You may be wondering why I make so many disparaging remarks about yo mama. Especially since I don't even know yo mama.  But here's the thing. Yo mama can’t say "no" to anybody. A salesman came to your apartment and sold yo mama homeowners insurance…and then she gave him a bj too! and as if that weren't enough, she’s outside changing his oil right now. I mean lets face it, she's a pushover. She wears a pushover bra. Yo daddy doesn't even try to hide the fact that he cheats on her, he just brings girls home, gets in bed with yo mama sleepin' in it and pushes her over. She can't say no. She switches long distance providers three times a week, and as of yesterday you guys have converted to Jehovahs Witnesses. You never even heard of Jehovah much less winessed him! So that's why I have no qualms about saying:

Yo mama’s so fat when she strolls on the boardwalk she gets splinters in her ass cheeks.

Yo mama’s so fat her breasts are in different time zones.

Yo mama’s so stupid when she gets her period she puts a band-aid on it.

Yo mama’s so stupid instead of changing your dirty diapers she just turned them inside out.

Yo mama’s so fat she doesn’t need a desk.

Yo mama’s so fat that, to feed her, you fill her cleavage with food and then stand on her nipples and sweep it in with a push broom.

Yo mama’s so fat when she got up from the toilet she ripped it out of the floor…we found it in the kitchen.

Yo mama’s so stupid she needed a password of 8 characters so she put “Snow White and the Seven Dwarfs.”

Yo mama’s so stupid when you saw her kissing Santa Claus she paid you not to tell your daddy.

Yo mama’s so stupid when the recipe said check it with a meat thermometer she asked “where’s the asshole on a meatloaf?”

Yo mama’s so stupid she caught your daddy jacking off and accused him of cheatin’ on her with Tinkerbell.

Yo mama’s so stupid she called you to ask you for your phone number.

Yo mama’s so stupid she agreed to screw her boss everyday if he would stop sexually harrassing her.

Yo mama’s so stupid she bought a book called “how to read”…for dummies.

Yo mama’s so stupid she buys edible panties and eats them out of the box.

Yo mama’s so stupid she wouldn’t take an escalator because she thought it was a waste of stairs.

Yo mama’s so stupid she ran out of gas so she pushed the car to the gas station, parked it and walked home.

Yo mama’s so stupid she had a flat tire, and when the highway patrol stopped he found her down on her knees with her lips on the valve huffing and puffing…So he told her she had the wrong valve...And remember i told you she can't say no? Uh-huh, say no more.

Yo mama’s so stupid she put you on a leash when you were little…That’s not so bad? But when you said you had to go potty she stopped at a fire hydrant, turned around and looked the other way.

Yo mama’s so stupid she let you drink when you were 14 cause you showed her a fake ID.

Yo mama’s so stupid her idea of recycling was to make you do your paper route twice.

Yo mama’s so stupid the GOP is supporting her presidential campaign.

Yo mama’s so stupid she says, “excuse me.” when the dog farts.

Yo mama’s so stupid she has a drawer full of cash rebates that she’s saving up.


That's pretty stupid cause those things have a very limited time in which they can be redeemed. So essentially what I'm saying is: yo mama is not a smart women; not someone you would want to have pack your parachute. Speakin' of parachutes, she shouldn't have to wear one for a dress either. I'm just gonna say it, yo mama is ginormous. Just get her to cut back on the twinkies, like maybe, get her down to twelve boxes a day. That should be enough for the whole state of Iowa. So somebody the size of South Dakota should be okay with it too. But other than all that I think yo mama is perfectly fine.


by numbsain...a little constructive criticism never hurt anyone.
Posted by numbsain at 5:24 AM

Donate $1 and I'll write a personalized limerick for you. Send me an email with your full name (I won't use it all) and any info about you and be sure and paypal me a dollar (or more if you wish) with the button below. Such a deal!

None of these limerick customers are convicted felons

A lovely young German named Birgit
I'd visit if I had a leer jet
but just to be fair
having made me go there
oh what a spank would her rear get.

What I feel for my big brother Les,
Simple words can't begin to express
Though I'm certain he meant ta
leave me some placenta,
All he left in mom's womb was a mess.
By Numbsain for my brother Les C of the Planet Mars

There once was a lady named Jennifer.
You’ll hear me speak now and again of her.
in fact from the way,
I do babble all day,
‘bout this gal you would think there were ten of her
By Numbsain for Jennifer G. of Wales UK

I knew a fine fellow named Trevor,
whom the ladies say can last forever.
I thought they meant “in bed”
But they meant: “he’s undead!”
For a vampire that was pretty clever.
By Numbsain for Trevor D. of San Francisco, CA

There was a young fellow named John,
I can’t quite tell what this boys on,
but i know it’s not crack,
for if so he would lack,
what it takes to be such a Don Juan.
By Numbsain for John G. of Glendale, CA

We are the the definitive source for Yo Mama Jokes, Misfortune Cookies, and Bad Advice. Voted "the Most Unvoted humor blog" 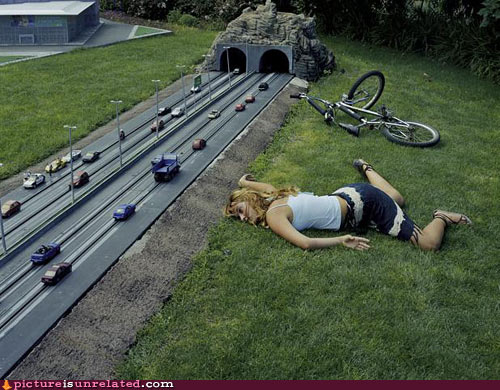 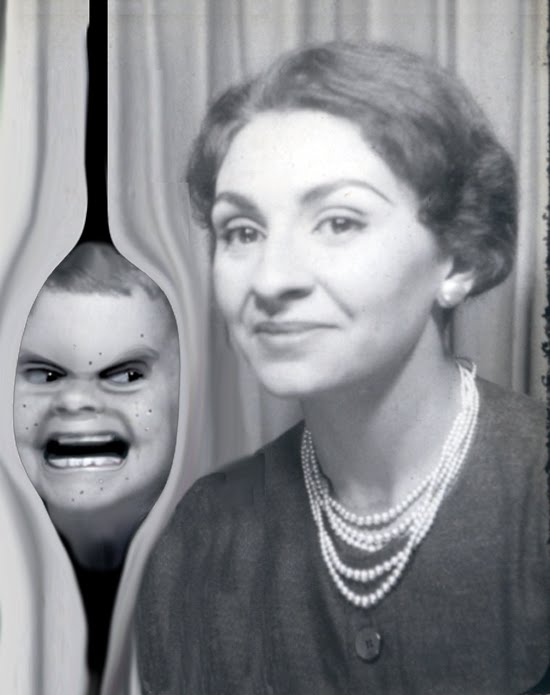 "Jack was a strange boy but we're glad we didn't euthanize him. —Mrs. Nicholson 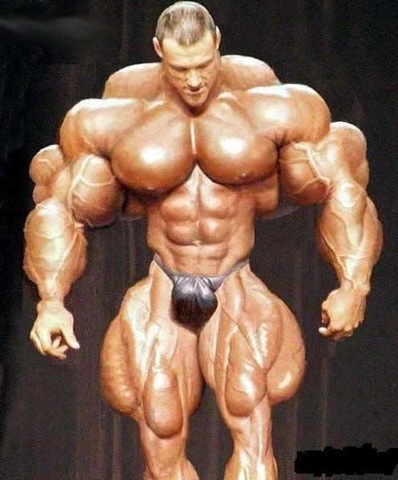 Nobody will laugh at me now.

What are you lookin' at? Like you never had your head deep fried before.

Gurl I GOT me a tom! 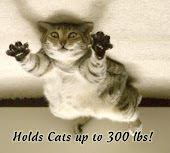